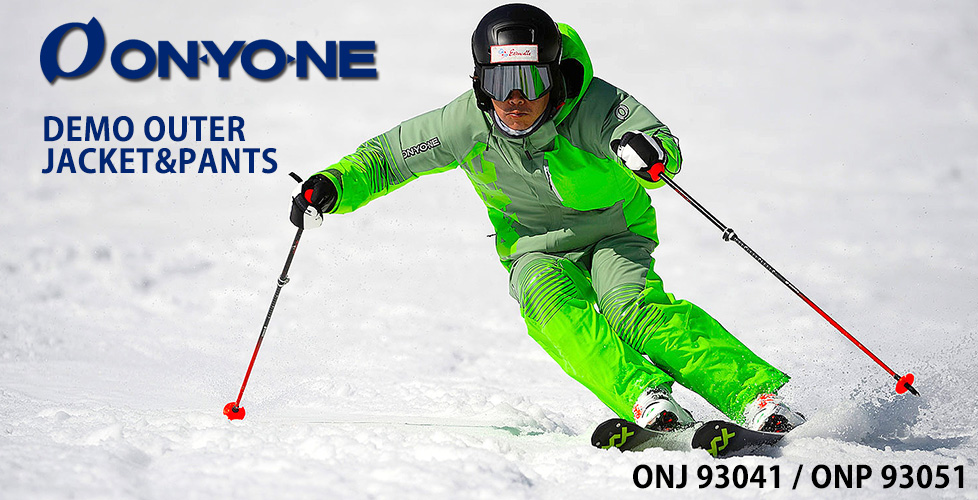 ONYONE(2020-2021 NEW models)
A style that captivates the audience 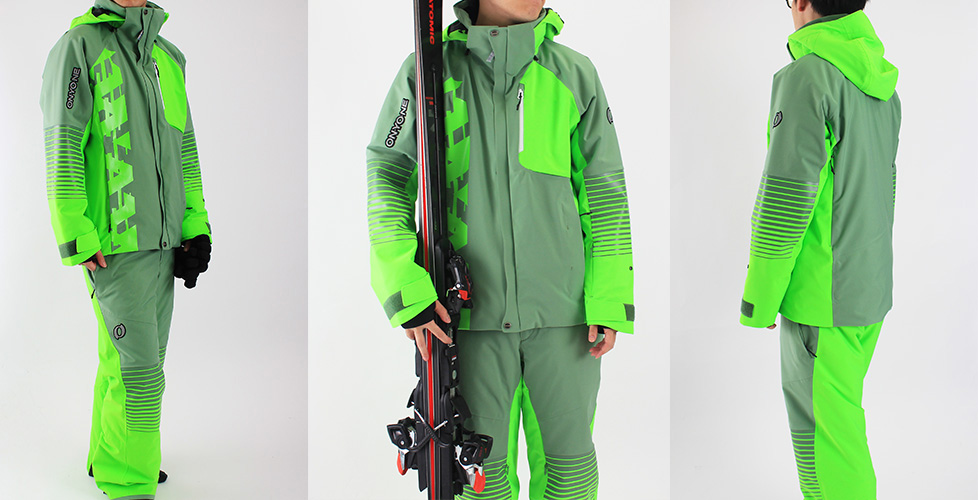 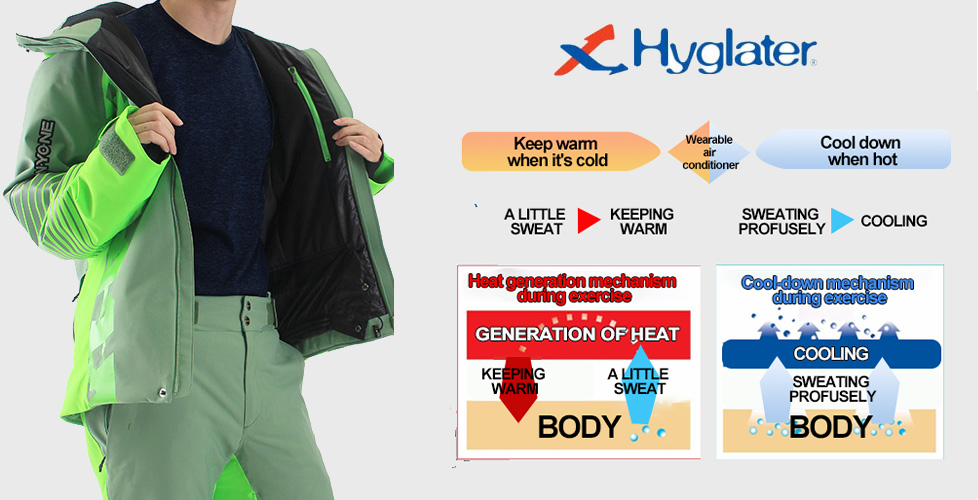 Hygrator's goal was to control the changing temperature inside your clothing.
This technology, described as a "wearable air conditioner, " is excellent for keeping your body in a constant state of comfort while skiing by repeatedly heating and cooling according to the amount of sweat you produce.
By releasing heat well during exercise and retaining heat before and after exercise, you can immerse yourself in skiing without worrying about the environment. 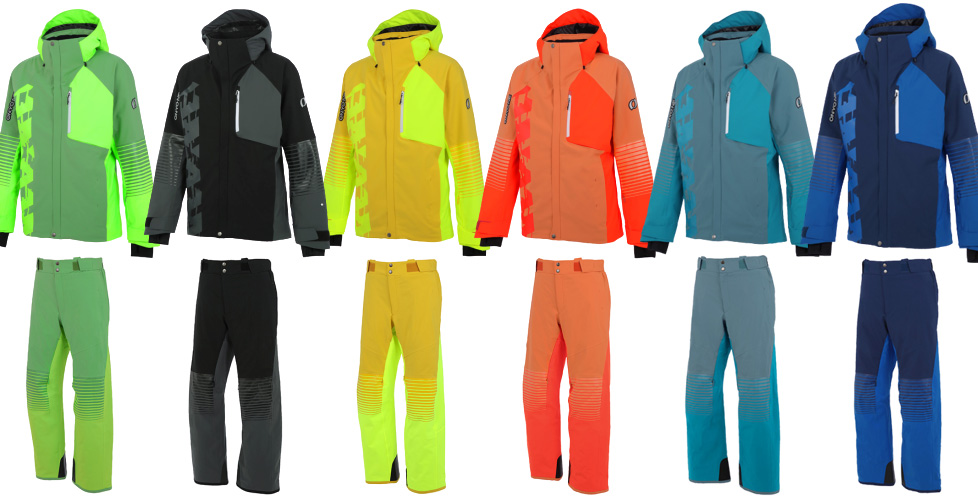 ONYONE pursues the look and feel that users are looking for in their skis under the company theme of "Chosen to Win.
Design switching and color schemes were incorporated as part of the functions. 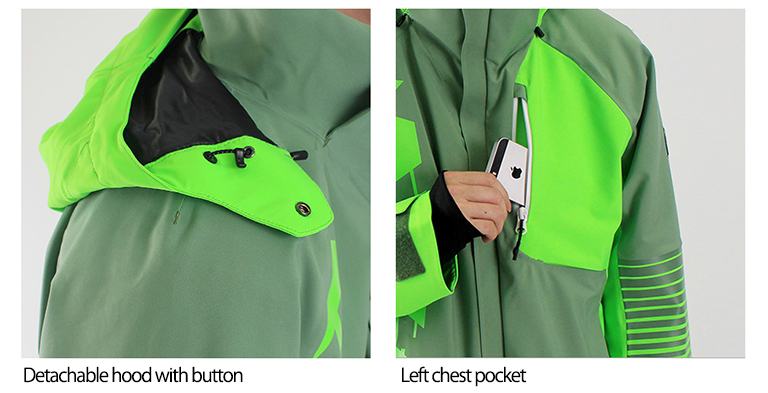 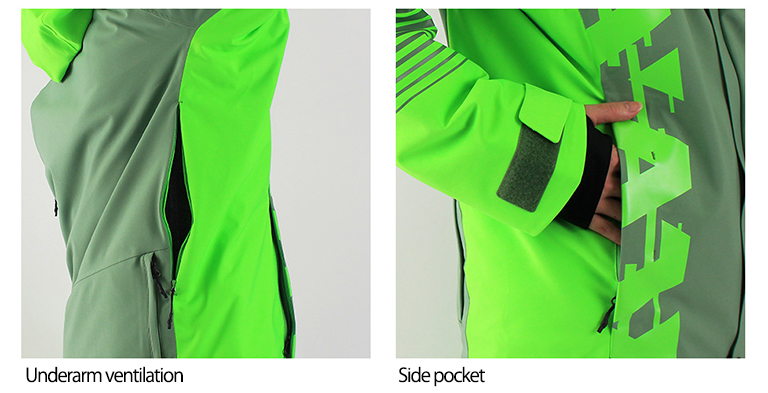 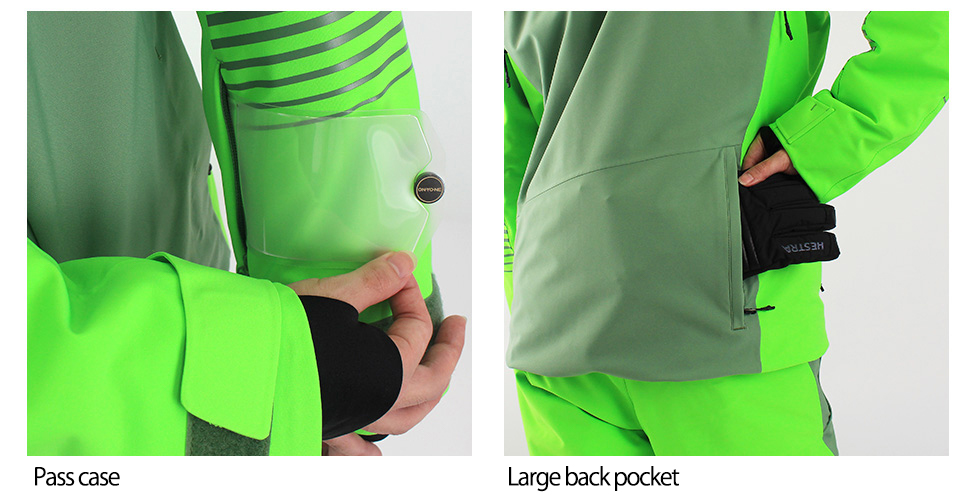 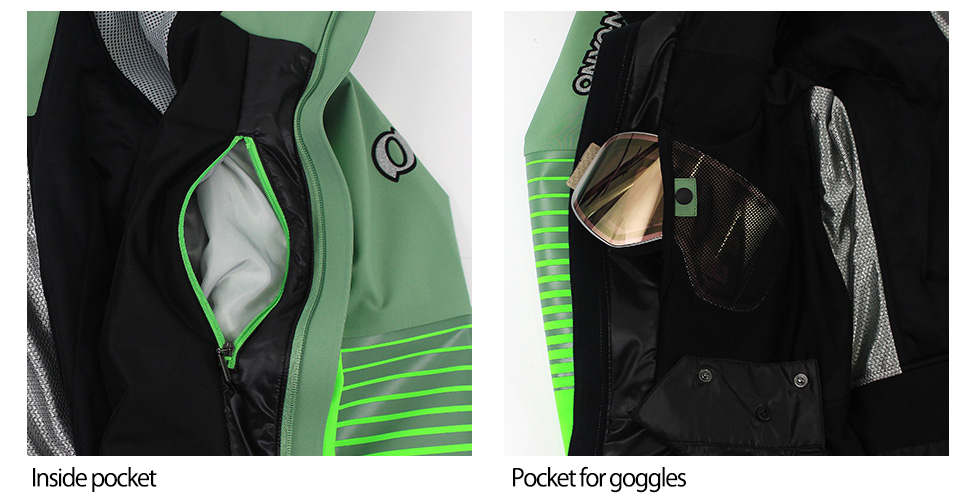 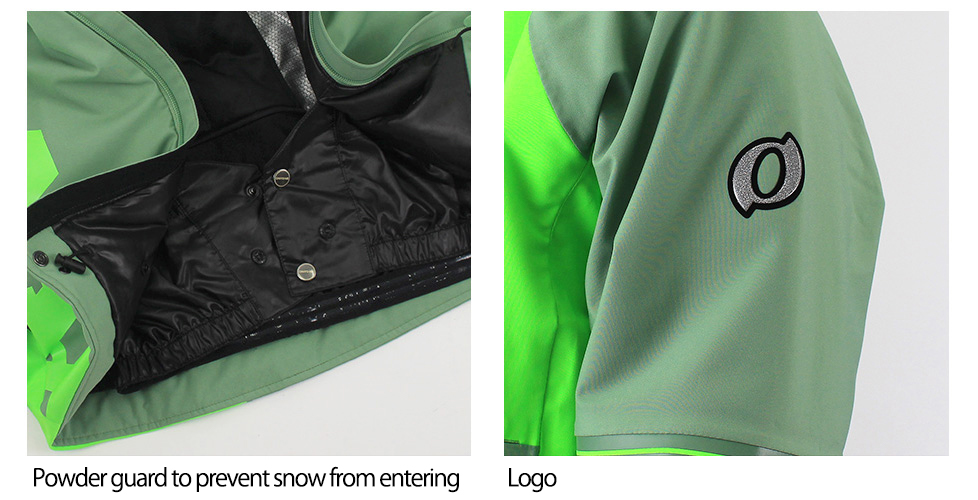 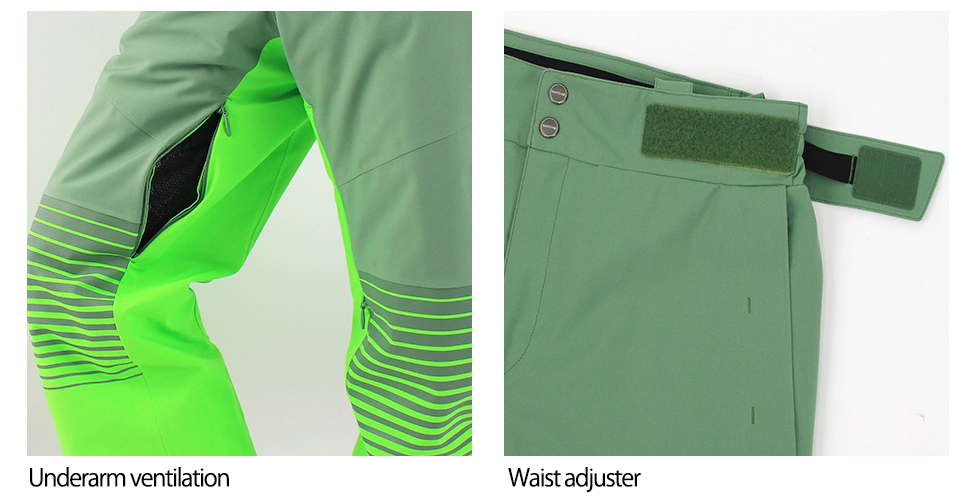 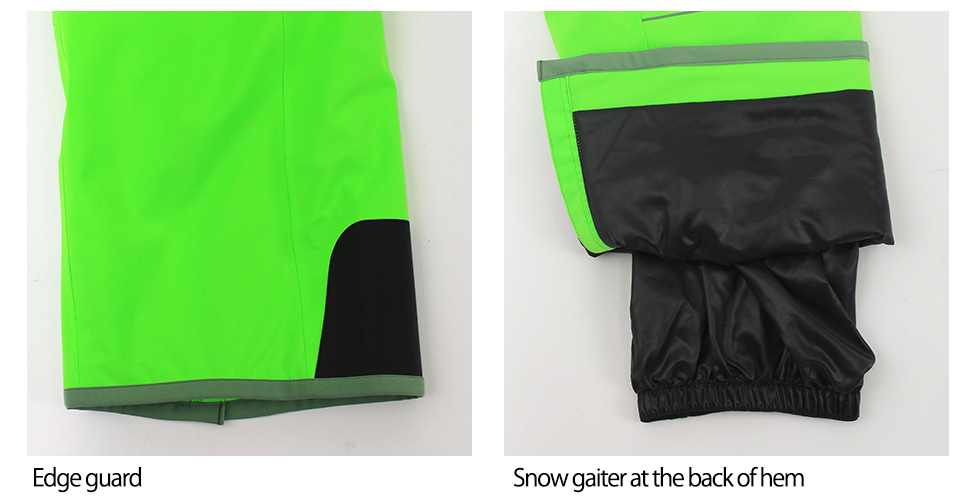 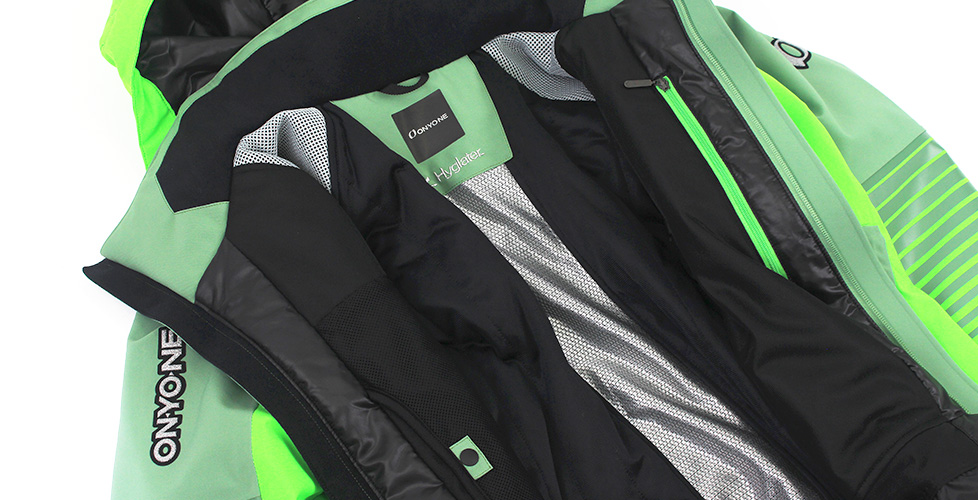 Please show us how you ski with pride in these clothes! 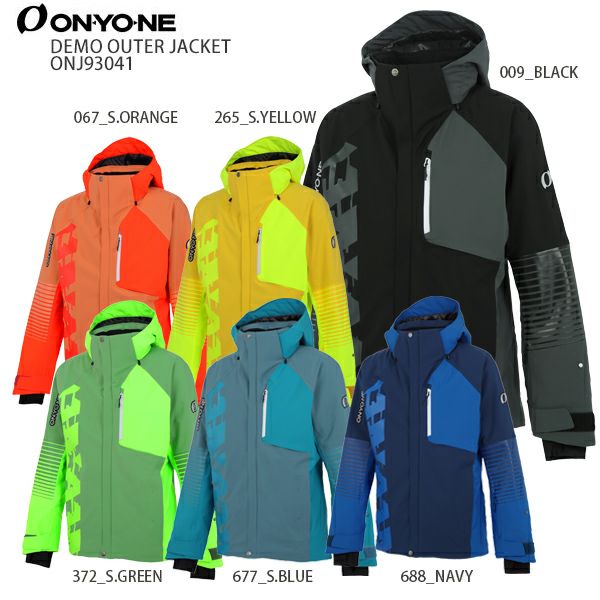 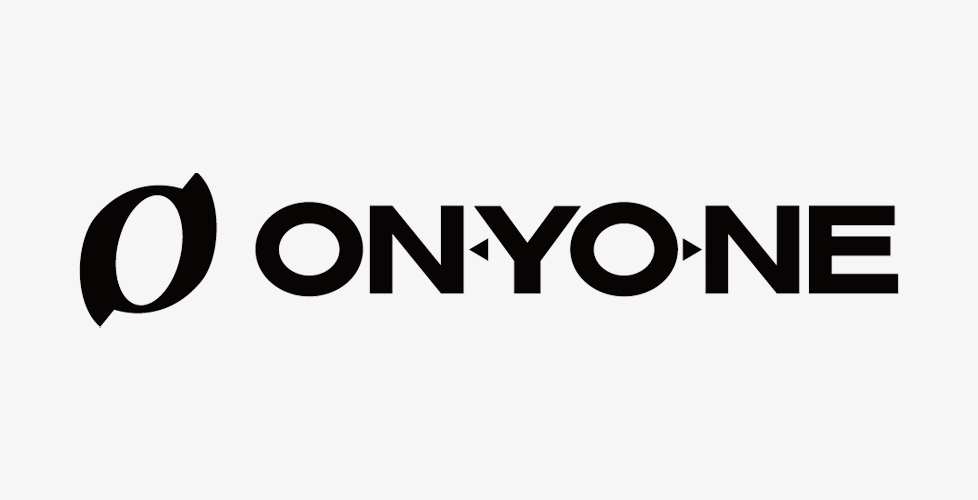 Under the company theme of "Chosen to Win," ONYONE has studied the appearance that users seek in a slip, and developed functional and beautiful clothing that incorporates design switching and color schemes as part of its function.
The silhouette has also been drastically improved and redesigned since last year.
Mobility has been dramatically improved.
The theme of "Layering Style" is "skiing season all year round", and we propose a style of clothing that allows you to enjoy skiing more easily and comfortably all year round.